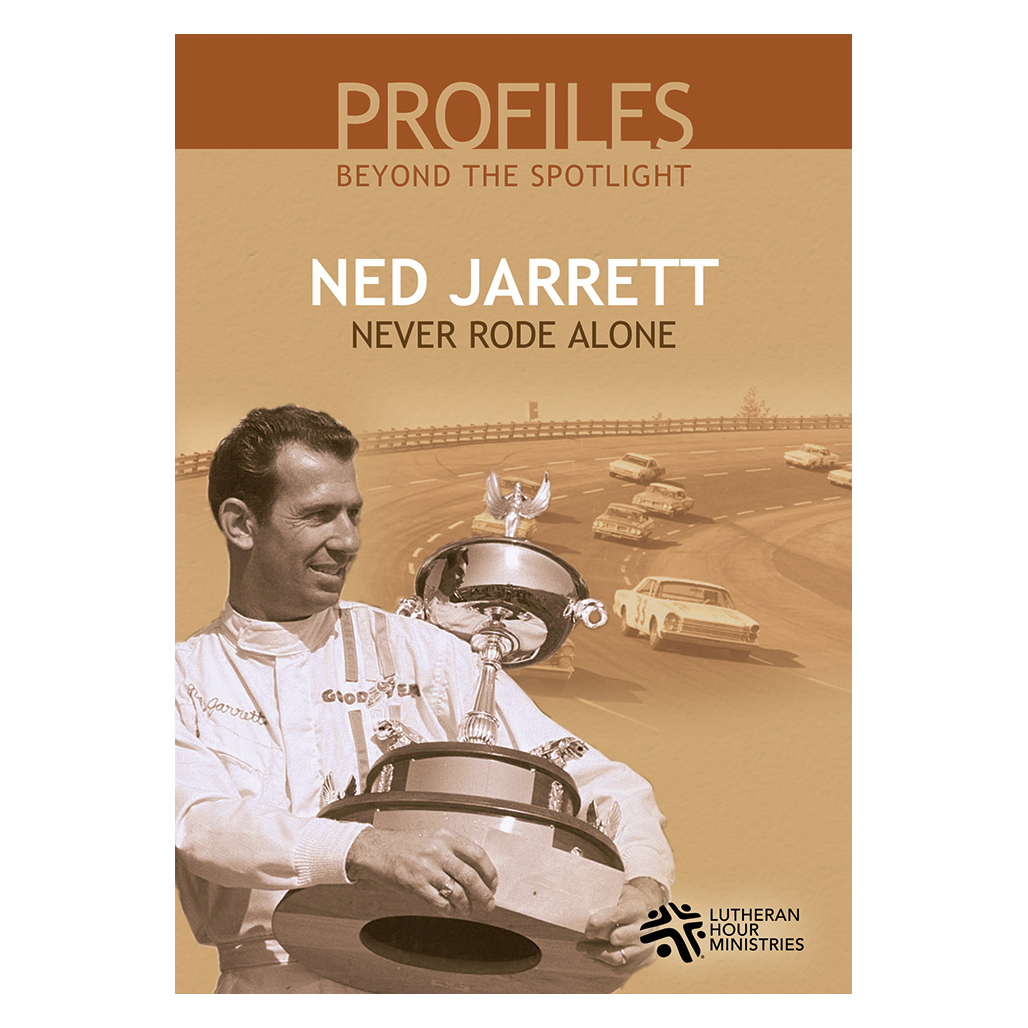 For those in the public eye living as a Christian is tough enough. Add to that the adrenalized lifestyle of professional sports car racing and staying grounded in one's faith would seem a near impossibility. This was not the case with veteran NASCAR driver Ned Jarrett, a multiple race winner and 2011 inductee into the NASCAR Hall of Fame. His secret: God rode alongside him in every race.

In this single-session Bible study, Ned Jarrett speaks with Chris Schneider, sports director and morning drive anchor of 1080 KRLD in Dallas, Texas. Along the way, Jarrett recounts the early days of his life when his racing involvement was just beginning and the influence his father had on him and his life in general. 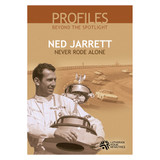 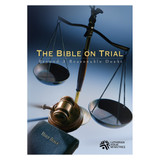 Bible On Trial: Beyond a Reasonable Doubt - Bible Study on DVD with Discussion Guide 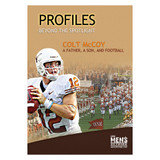 Colt McCoy: A Son, A Father and Football (Profiles Beyond The Spotlight) - Bible Study on DVD with Discussion Guide 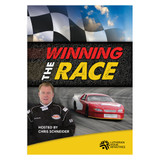