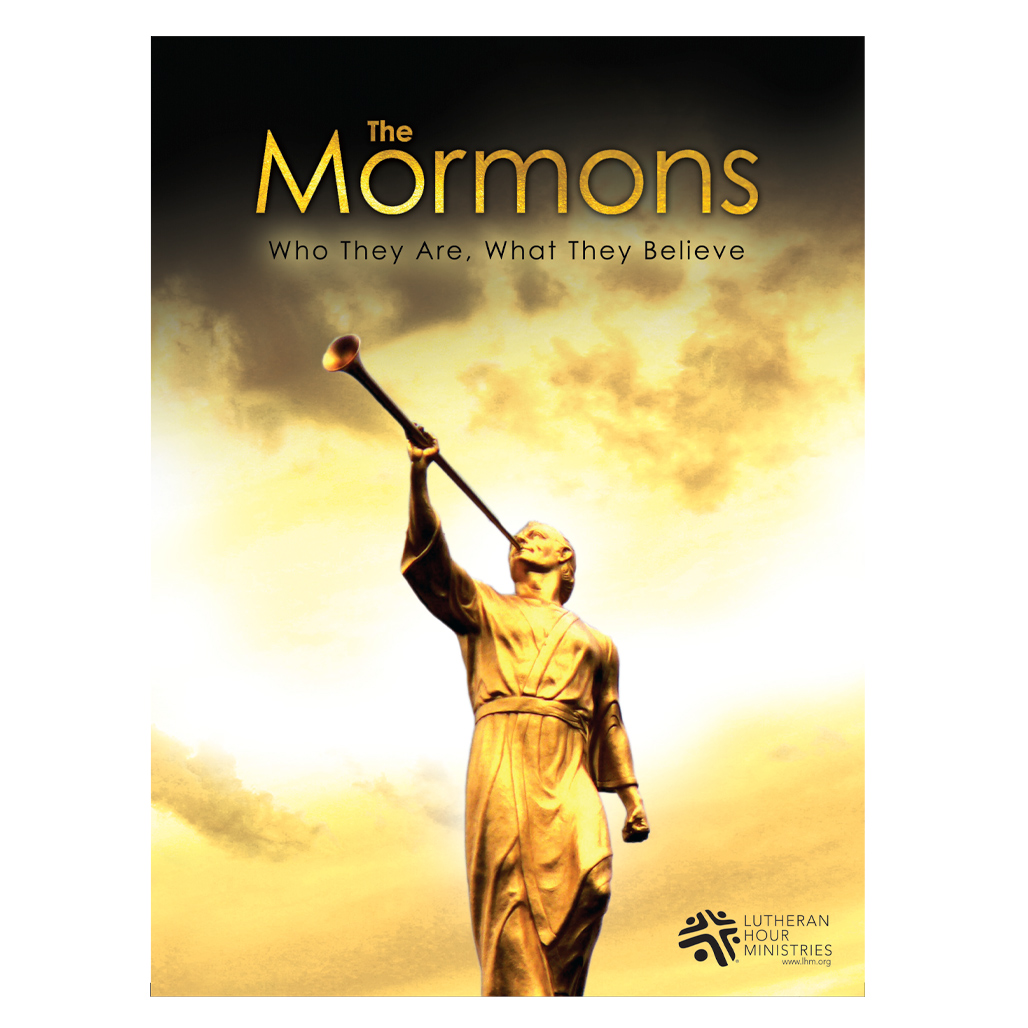 Mormons: Who They Are, What They Believe - Bible Study on DVD with Discussion Guide

The Mormon Church (aka The Church of Jesus Christ of Latter-day Saints) means different things to different people. From its feel-good, family-oriented TV commercials to its Grammy- and Emmy-winning Mormon Tabernacle Choir to its bicycling missionaries, the Mormon Church is high profile all the way. Founded in the early 19th century, this religious movement boasts more than 15 million members and 85,000 missionaries, ranking it in the top five of "Christian denominations" in the U.S., according to the National Council of Churches.

This Bible study will look at the group's origins (Joseph Smith, the Book of Mormon, Brigham Young, and others); the discrepancy between Mormon beliefs and orthodox Christian teaching and faith; the meaning of some of its rituals (baptism of the dead, endowments for the living and dead, temple garments, celestial marriage); and the prominence of the temple in the life of a Mormon. It will feature comments from individuals who have been deeply immersed in the Mormon belief system. 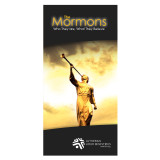 Mormons: Who They Are, What They Believe 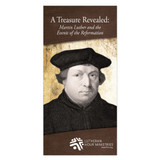 Treasure Revealed: Martin Luther and the Events of the Reformation 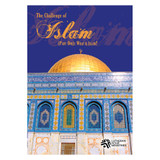 Challenge Of Islam - Part 1: What Is Islam ? - Bible Study on DVD with Discussion Guide 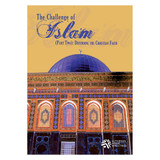